Let Me Help You Overshoot Your Goals in the Right Ways.

Welcome to Blue Collar Magazine. We provide educational content to chimney sweeps and hearth product professionals providing the latest technical knowledge as well as new products and services available from our industry vendors. We promote our trade industry educational seminars on our calendar of events page.

We Are Latest Magazine Advertisers. Click Here To See Some Examples. 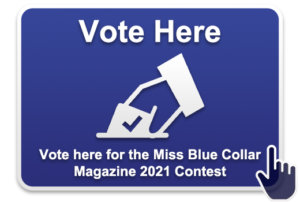 BLUE COLLAR MAGAZINE is the fastest growing trade magazine in the industry to reach over 6000+ Chimney Sweeps & Hearth Product Professionals. Our magazine has 30% more content and the largest distribution to trade professionals in the chimney service industry.

To know more about our upcoming events. Please click on ‘Read More’ button.

Several major events such as home shows, fairs and other marketing opportunities for chimney sweeps have been postponed or cancelled out right such as the Spencer Fair on Labor Day and the Eastern States Expo, and many others this fall. Chimney sweeps have traditionally invested thousands 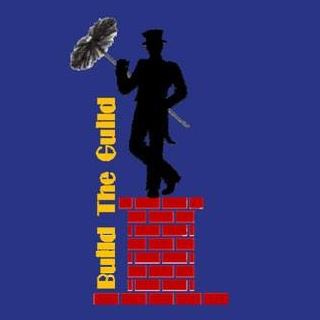 Back Issues of the magazine available

A common voice for the chimney sweep profession 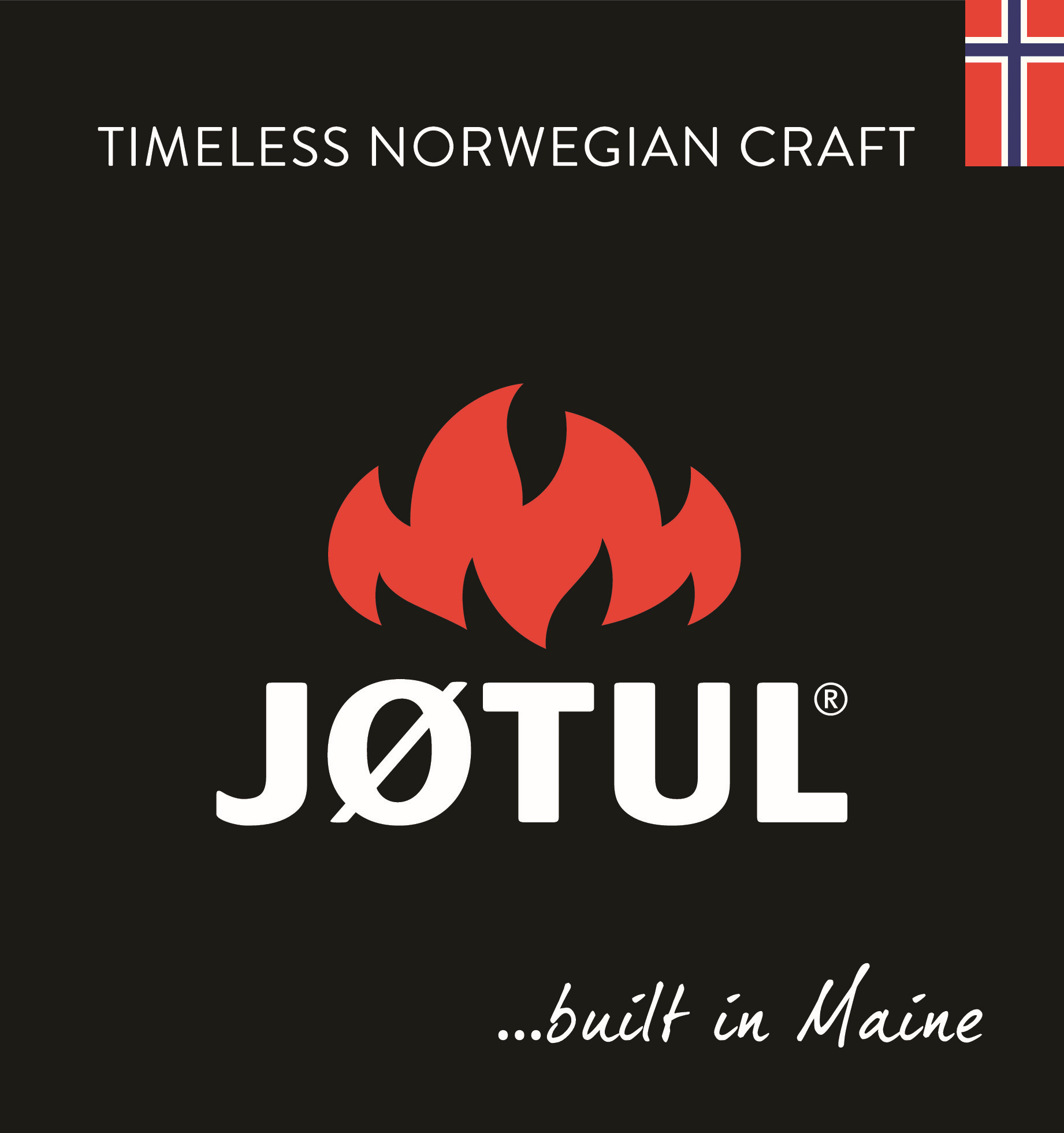 Bret M. WatsonCEO Jotul North America
Best information I ever got for my chimney sweep company.

Dave BancroftOwner of Sweepnman Chimney Sweeps
I recommend this publication... unlike some other magazines in the industry they actually know how to get an issue out on time! And their distribution is very good.
Frank MotolaBrandtastic
Previous
Next

DAVE HANNAH
President of the MCSG with Eva Horton, founder of the Chimney Sweep Guild

In April of 2021 Blue Collar Magazine shall host an online Virtual Chimney Expo & Trade Show. You can now attend a national trade show and interact with major distributors and manufactures from the chimney service industry safely from home.  Click here to register yourself and your company.  Click here if you are a vendor and want to participate with your trade show booth and marketing team. 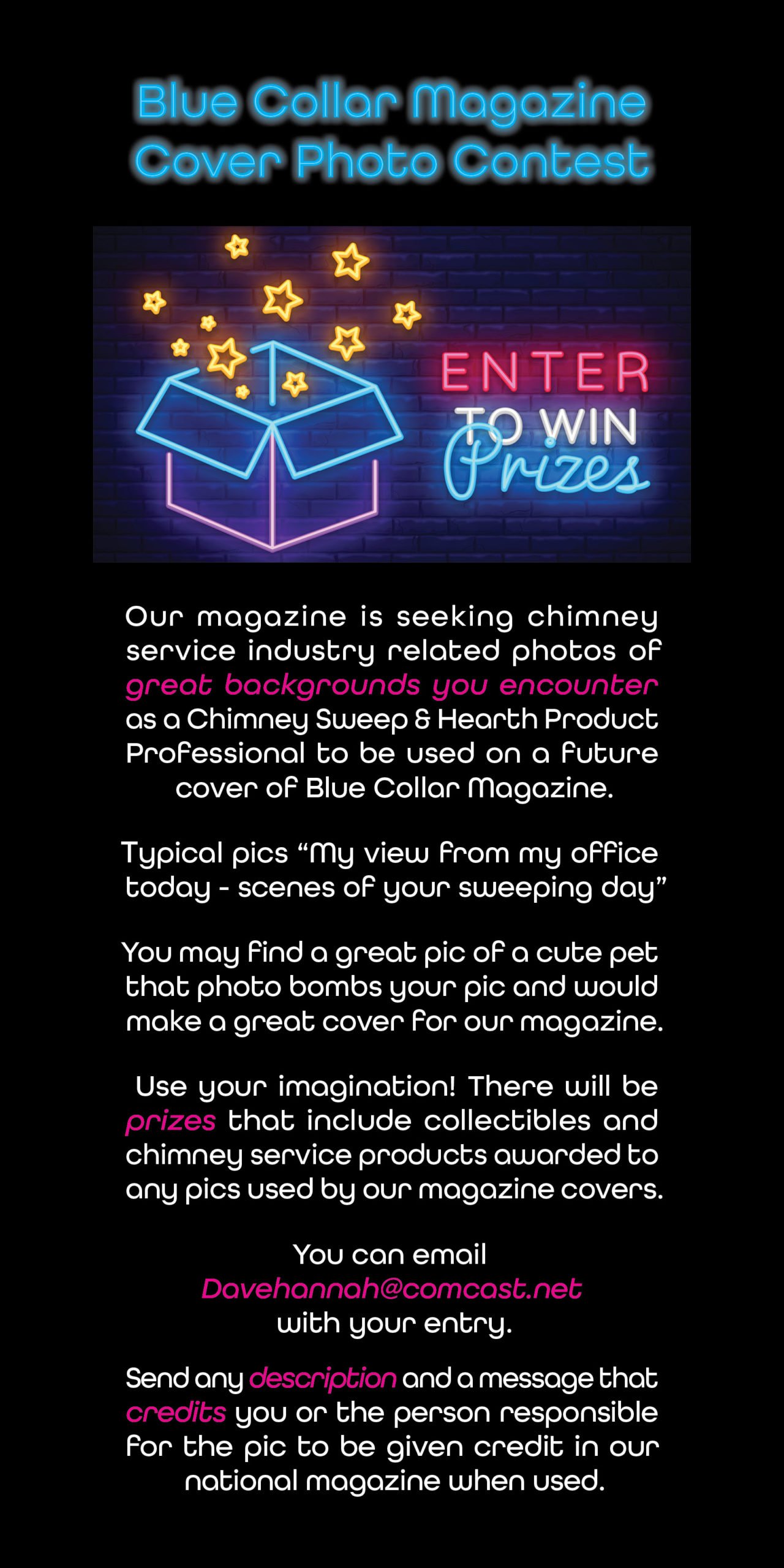 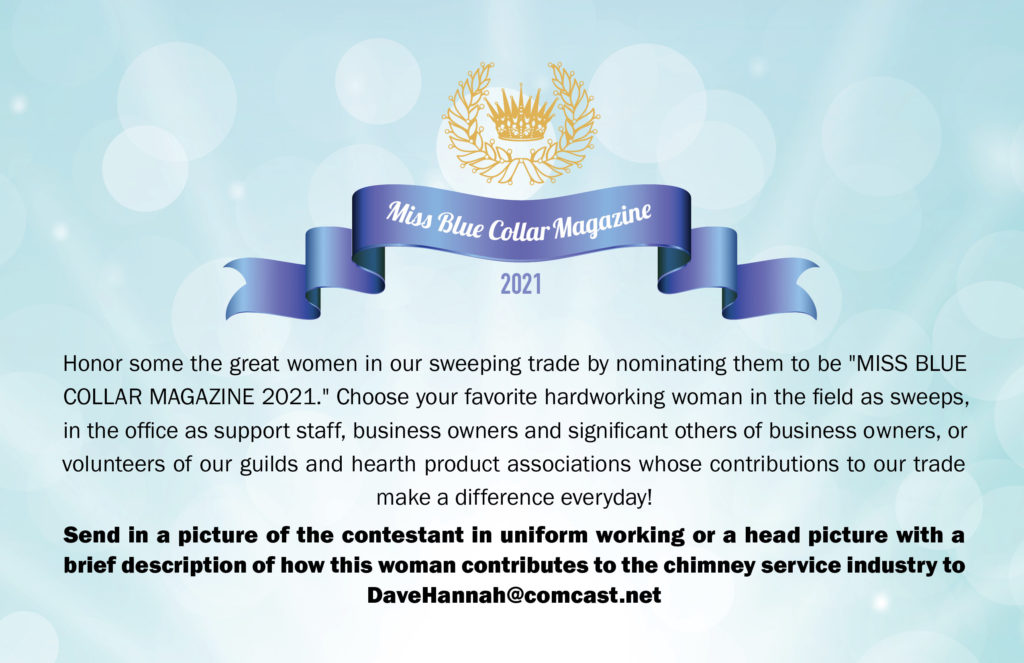 Blue Collar Magazine is honoring the women of our chimney service industry.

If you would like to nominate a women chimney sweep, a company staff member, an owner or significant other of a chimney sweep company, or one of our great industry lady vendor representatives,

Send a picture and short story about a women who deserves our love and respect for their service to our industry. The contest winner will receive one of our special custom named Blue Collar Magazine Bears! 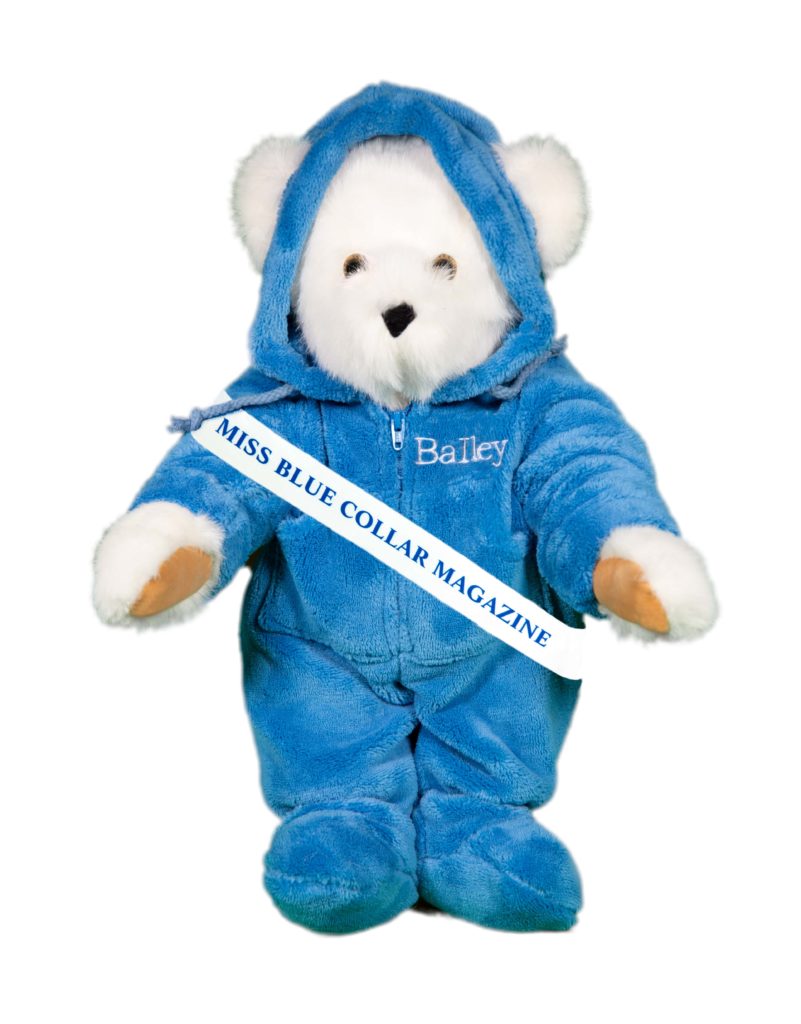