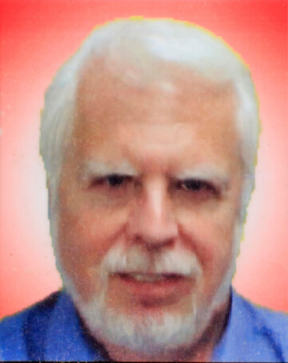 DAVE HANNAH
President of the MCSG with Eva Horton, founder of the Chimney Sweep Guild

In 1990 Dave was elected to the NCSG board of Directors and appointed Treasurer by then President of the NCSG, the late Pete Luter.

In the 1990s Dave was a contributing author for Chimney Professional Magazine under the name of Road Warrior. He also wrote a dozen articles that can still be found under his name on Chimneys.com

In 2003 Dave turned his business over to his son, Derek Hannah and went back into professional sales with Verizon and Yellow Book. While at Verizon he earned back to back President Award trips to Ireland and Malta for his top sales performance.

In 2008 Dave graduated from Charter Oak State College with a degree in Marketing.

In 2015 Dave began production of Magazine For Blue Collar Entrepreneurs, a quarterly trade publication for the MCSG, with a mission to grow guild membership and provide educational content to the chimney sweeps in the New England area. By early 2019, MCSG membership grew from this magazine publication by over 50%.

In April of 2019 the MCSG board granted 100% ownership of this magazine to Dave Hannah.

Entrepreneurs crushed its original target distribution of 1500 chimney sweeps and hearth product professionals around the US by mailing to 2167. Our project distribution by first quarter of 2020 is expected to be 6000+ as more state and regional chimney sweep guilds and HPBA affiliates join in our effort to reach a much larger readership.

At the Massachusetts Chimney Sweep Guild board of director meeting in Hyannis, MA, I volunteered to produce this trade magazine for the chimney service & hearth product industry. (I am seen here with the long white hair, Dave Hannah) 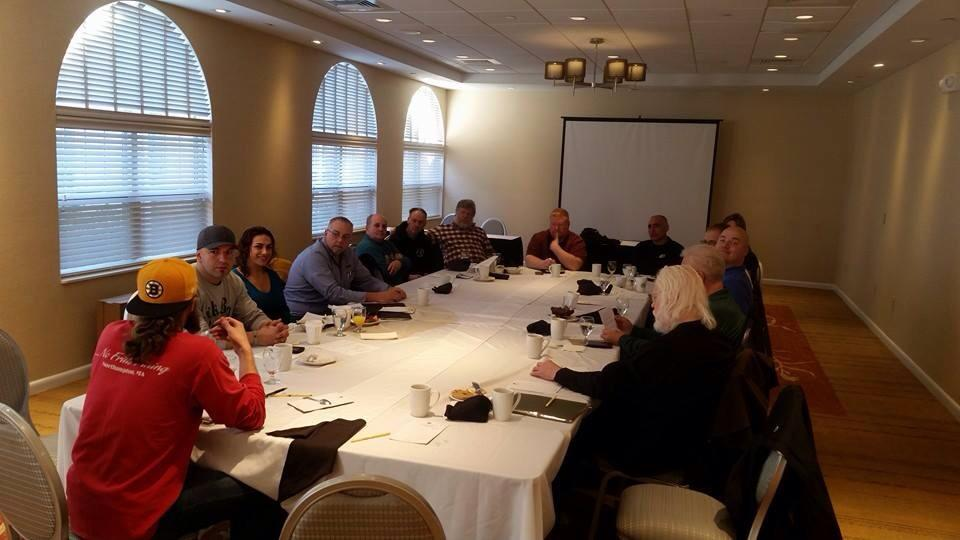 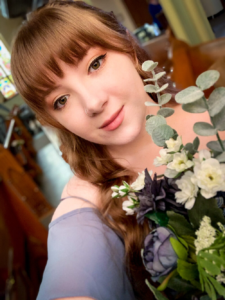 My name is Bailey Wildt, I am a 22-year-old graphic designer from Marshalltown Iowa. I graduated from Des Moines Area Community College in May of 2019 with an Associates degree in Graphic Design. I specialize in publication design.

I am currently a full-time magazine Designer for Sutherland Printing of Montezuma Iowa.

Shelley Urban grew up in the hearth industry attending her first trade show before the age of one. She became an industry icon, attending trade shows with Estoban, featuring the Chim-Scan Inspection System®. Her picture has been in the trade publications as she grew up. Shelley has a lot of experience with chimney cameras, chimney scanning and documentation. She absorbed it from an early age. She currently works at Estoban, the manufacturer of Chim-Scan® Inspection Systems®. She has a technical background with cameras, building and repairing controllers. She part of the Innovation Team and is in tech support and customer service. She is co-founder of Secor-Beckwith, the creator of Flue & Hearth Notes™. She is involved in community service, sharing her expertise in computers and videography. She also writes for Blue Collar Magazine.

Esther Urban joined this industry when she started selling firewood, then became co-owner of a chimney sweep and repair business in 1978. She swept chimneys, helped with bids and managed the office. Then she became co-owner of Estoban® with the invention of the Chim-Scan Inspection System®. Esther currently manages the office at Estoban® and continues to share in the inventive process as part of the Innovation Team. She also builds cameras and provides creative input. Esther has been in the industry for 43 years and has been in the chimney and hearth industry for 38 years. She previously spent time in the Peace Corps in Swaziland, Africa as a volunteer in the 1970’s. She is involved in community service as a volunteer and has made numerous memory blankets and tee shirt blankets, donated to the CSIA Auction. She is currently working on a chimney sweep baby blanket for the ESCHFOE meeting.

Tom Urban started in the industry with a chimney sweep business. His certification number is 210. He soon saw the need for interior flue inspection scanning and invented the Chim-Scan Inspection System® – the first chimney camera system dedicated solely to the chimney industry. Tom created training for the Inspection & Documentation class for the CSIA. He is an instructor for this class, Chimney Physics and has taught at the CSIA National Training Academy at the Chimney Safety Institute. He was in a special feature on ABC’s 20/20 on carbon monoxide issues. Tom was in the hit TV Show “This Old House”, demonstrating a chimney inspection with the Chim-Scan Inspection System®. He has been interviewed on CNN and has been featured in many magazines and newspapers nationwide. Tom has been a member of the NCSG for 39 years. He has also served as a NCSG Director as the head of the Tech Committee and has been on the board. He was part of the NCSG Safety Team which swept and video scanned the chimneys at the White House in 1989. He writes for Blue Collar Magazine, has written for Sweeping Magazine and SNEWS. Tom has received some of the industry’s highest awards such as The President’s Award from the National Chimney Sweep Guild, the Education Award from the Chimney Safety Institute of America and many more. Today, Tom leads the innovation teams for Flue & Hearth Notes™ and the Chim-Scan Inspection System®. He continues to construct and design cameras and is dedicated to increasing the knowledge of the industry both with Flue & Hearth Notes™ and teaching. 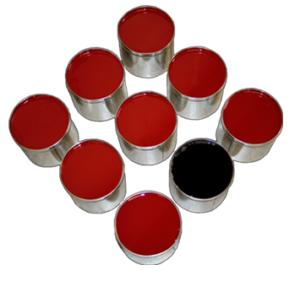 Sutherland Printing is a family owned full service publication/trade magazine & catalog printer that has been in business since 1956. Based out of central Iowa we have all the components of printing under one roof, with this we are able to offer our clients great pricing along with impeccable quality, with an extremely flexible production schedule. Our printing and finishing capabilities with an around–the-clock workforce offers great versatility this company can meet your demands.

Do you enjoy writing? 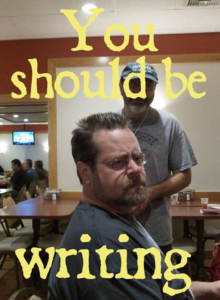 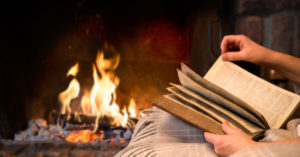 Here is an idea that can open new opportunity for your personal and business success during the pause in our lives from this stay at home temporary period. Each issue of Blue Collar Magazine there is a feature called; What’s in Your Library. Recommended reading about inspirational books, personal growth and just plain good reading is part of our magazine picks. How about taking the Blue Collar Challenge to read one book each week of the shutdown? I highly recommend beginning with BACK TO BULLET PROOF by Darin Bibeau, Just one book a week… #everydayGSD

Military Scholarships for Spouses and Children 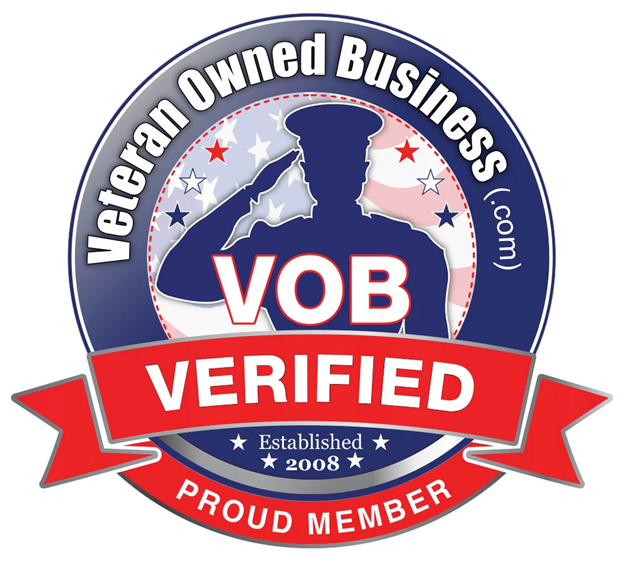 A common voice for the chimney sweep profession

Best information I ever got for my chimney sweep company.