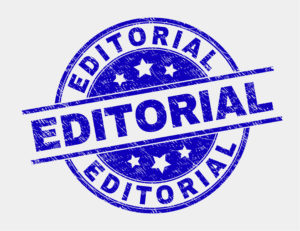 NetZero Ban on Fossil Fuels and Wood Burning in Massachusetts

Last fall the Massachusetts Chimney Sweep Guild combined efforts with the NEHPBA to stand up for our industry in opposition to the NetZero Ban on fossil fuels and wood.

The MCSG contributed to the defense fund of the NEHPBA to get things rolling. I am excited to report the recent legal actions in MA have been rejected by the legislature. This is a great result by the hard work of the NEHPBA!

However, the proponents of these new restrictions and code regulations will not quit trying to change our ability to work in our industry.

At the recent MCSG membership meeting on August 8th our state guild doubled down on our original contribution to the NEHPBA fund with an additional $1000. What happens in Massachusetts is the laboratory of change NetZero Ban proponents wish to spread across our nation. The NEHPBA is one organization making a difference. You can help this cause by contacting NEHPBA.org and donate!

America’s exceptionalism has at its core; the FREEDOMS our patriots fought and died for. As I write this message of spreading the word that FREEDOM is a better way to live, this message would be a good idea to present to those who support the NetZero Ban of Fossil Fuels that is spreading across our nation. The FREEDOM of Americans to heat their homes by choosing gas and oil as a main heating source over a single electric power source and having an option as a secondary back up source of wood/biomass is one of the basic rights our forefathers gave to us during the Revolutionary War. It would be risky to allow people who are not friendly to our nation the open door to take down our country by damaging our electric grid. Either by a natural disaster or by terrorist attack, our nation should never be left without the options available today for heating and power.